A typical modern combi boiler is expected to last up to 15 years before needing a replacement, depending on whether it’s a premium, mid-range or budget brand. 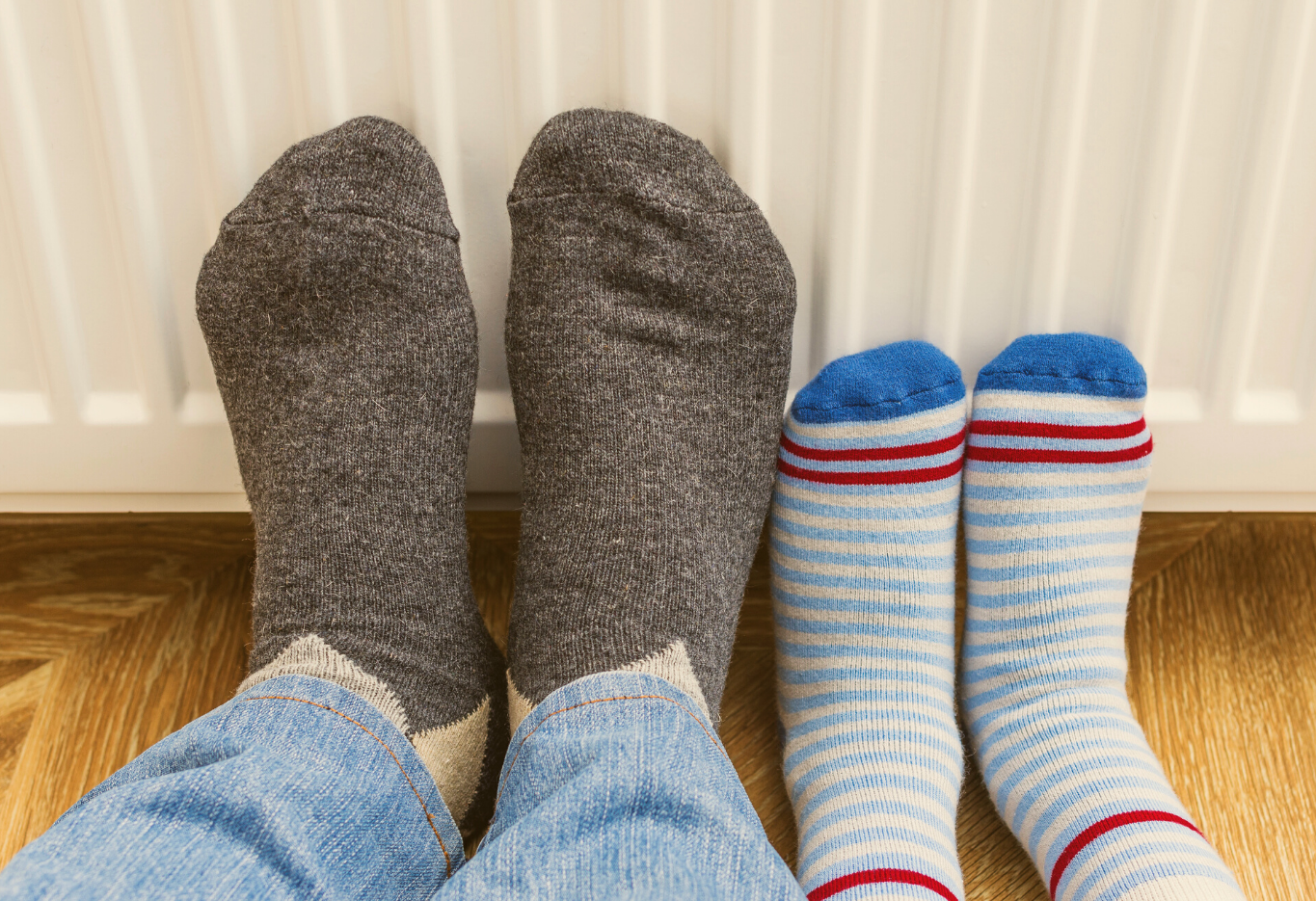 PrevPreviousBasic electrical terms everyone should know
NextWhy do pipes burst in the summer?Next

A typical modern combi boiler is expected to last up to 15 years before needing a replacement, depending on whether it’s a premium, mid-range or budget brand.

This is only if you’re dealing with professionals who can install a boiler using the highest quality methods and practices. If they’re incorrectly installed, you could be saying goodbye to your ‘new’ boiler in as little as 3-4 years.

Your boiler is at the heart of your home and is a complicated piece of machinery. For that reason, they aren’t cheap to replace.

It’s a big investment and can take a while to make your money back in savings, so it’s important you are making the right decision.

The costs for replacing a boiler will vary, but a straightforward gas boiler replacement plus thermostatic radiator valves will typically cost about £2,300 excluding radiators.

When is it time to consider a boiler replacement? 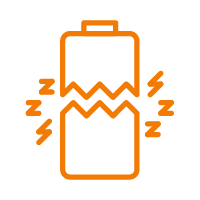 1. Your boiler breaks down often

If you’re having to call out a Gas Safe engineer more than once a year, it’s worth considering whether the sum of repairs and call-outs is greater than the cost of a new boiler.

Treating your existing boiler to regular servicing should keep it ticking over smoothly all year, so a replacement is really only needed if your boiler still struggles afterwards. 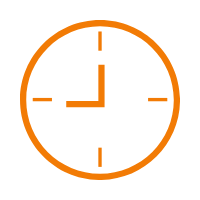 2. Your boiler is older than 15 years

It’s no secret that boilers become less efficient over time. Plus without the proper care, you could be looking at a replacement earlier than you’d probably prefer.

Most boiler manufacturers stop making parts for their boilers after 12 years. Once replacement parts become very difficult and expensive, it might be more economical to replace your boiler instead.

Because of this, you usually need to start thinking about a replacement boiler when it’s approaching 10 years old. 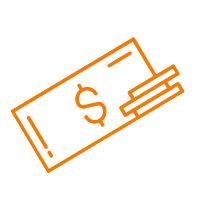 It is estimated that roughly half of what you spend on energy every year is down to your boiler.

Simply put, a less efficient boiler costs you more money to run. Heating accounts for about 55 per cent of what you spend in a year on energy bills, so an efficient boiler makes a big difference. 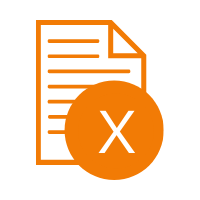 At some point your boiler might stop doing what you need it to do.

Radiators taking a lot longer to warm up? Having to adjust your boiler’s pressure continually? If your boiler is beyond the point where it’s cost-efficient to repair it, its usually time for new one.

How old is my boiler?

Meet Jayde, our PlusHeat Property Maintenance Administrator! Best thing about being part of the PlusHeat team? Working with people of

Common causes 1. Pipework  The pipes immediately underneath your boiler are usually the number one culprit for a