When you need electrical services in your home, you want an easy and hassle-free solution... 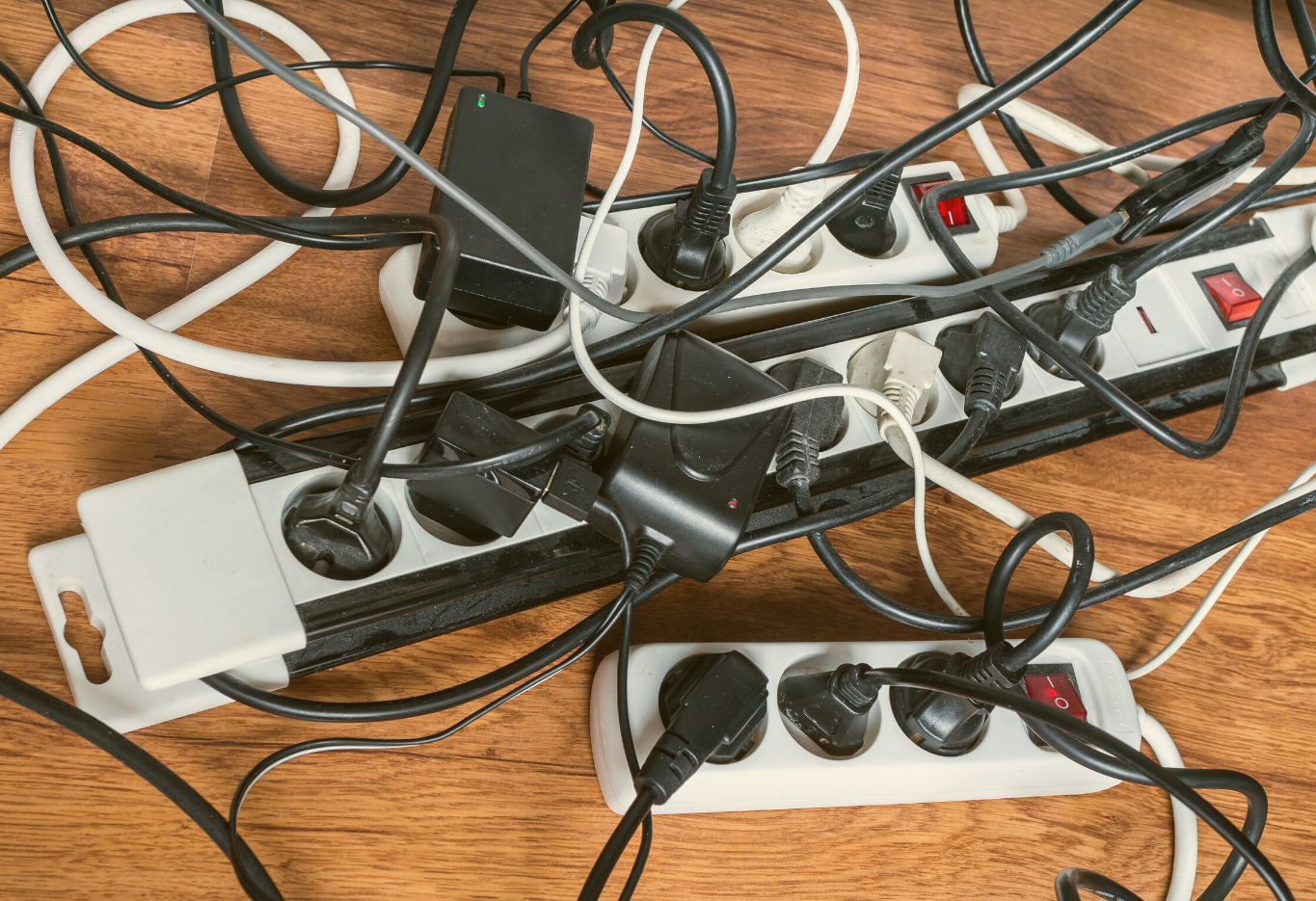 PrevPreviousTop shower problems and how to fix them
NextShould I replace my boiler?Next

When you need electrical services in your home, you want an easy and hassle-free solution.

That requires quick and clear communication on both sides. But when you can’t communicate your issue to the electrician clearly, or they use words or phrases that are unfamiliar, the process takes longer and can be more frustrating then it needs to.

This article contains definitions and explanations of electrical terms used that will help you understand what they’re talking about.

You’ll find this handy if you are planning a service call from an electrician:

What is a Powerflush and why do I need it?

What’s the perfect temperature for your home?

It’s a contentious issue and the route of many an argument in every household! How warm should your

The best thing about being part of the PlusHeat team?  The Plus Heat team are very knowledgeable in their